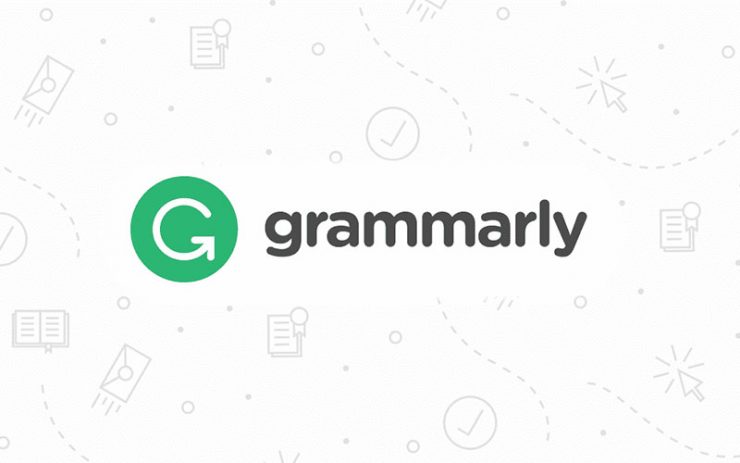 Is Grammarly any good?

I edit and revise my writings all the time and I love tools that help me with them. One of the most famous writing assistants available is Grammarly. I used it for a while and here is my opinion on its features. It is important to mention that I am relatively well-informed about how the English language works (Syntax, vocabulary, grammar, etc.) I also have some information about how NLP engines (natural language processing) works so this is not just my personal opinion:

Grammarly does a lot for you but Some of the most important features include:

Let me clarify that in general Grammarly is not bad, it’s useful to some extent but it is not as good as it should be and not as useful as it is advertised. After using it I was mostly disappointed because I expected much more, but It is not even better than the editing tool Google provides you while writing an Email.

This one is probably the worst feature. In my experience, Grammarly almost doesn’t do a grammar check or if it does it does a really lousy job. I didn’t test is very thorough but in my brief test, It couldn’t recognize most of my errors. In this aspect even google Email editor does a far far better job. I show Grammarly’s weaknesses in some examples I ran as a test in the online app:

1st Example: I would will find a job.

2nd Example: I would find a job will.

❌ It is the same sentence I simply took ‘will’ and placed it at the end of the sentence. Grammarly could not recognize the error anymore! You might assume that the engine took ‘will’ for a proper noun, but even if it did, it should have told me to capitalize the first letter.

3rd Example: I Have could see him.

❌ Grammarly could not recognize the error! (you cannot use a modal verb after any other verb in a simple sentence)

These were some very obvious grammatical errors and after I saw the results I knew It won’t work on anything more complicated.

It is important to mention that I composed a Gmail and wrote these three sentences in my mail. Google editing tool was able to successfully recognize all three errors and suggest correction (although it does not always make sense)

I know that a word choice tool is not easy to make (from an AI standpoint) and to be honest after I saw the result from their grammar check I didn’t expect much. But it still did not mean that Grammarly couldn’t disappoint me.

What I expect from a word choice tool is to help me find the right word for my sentence. In writing and speaking, we usually face moments when we can choose different words with the same meaning to convey a message but usually one of them is common in that sense and the word choice tool should help with that. It can also help with the integrity of your writing, for example, if you are writing a formal letter you should avoid informal words.

❌ 1st Example: I send my career application to your industry.

What I expected was to recognize the wrong use of the word ‘industry’ but nothing there. I also hoped to see the tool suggesting the far more common phrase ‘job application’ instead of the weird phrase ‘career application’ but still nothing. It was strange to me that Grammarly couldn’t recognize compound nouns as well (I know this one is not very difficult to implement in NLP from experience)

❌ 2nd Example: I can take an apology.

I was hoping Grammarly would recognize the poor and wrong choice of words but no!

❌ 3rd Example: I am not going to take a are and still go to the party.

Here I took it even further and chose an absolutely wrong word in an absolutely wrong place. It is both wrong from the grammatical and word choice point of view and ‘are’ is not even a noun. This one should be very easy to recognize by any NLP engine.

Grammarly offers a writing analysis tool that sounds great, but in reality, it doesn’t do anything. The result it gives is almost nonsensical. I let you see the result by yourself. take a look at the sentences I wrote and the result on the write. Apparently, they are great by Grammarly’s standard!

As I said before Grammarly is not a bad tool and I know that working on natural languages is hard and the result may not show the amount of work they put on this. BUT, they spend far too much on marketing a tool that is obviously not ready yet. Grammarly in its current condition is nothing better than a Beta. They promise a lot and almost deliver none of it. I hope to see a tangible progress in their product.