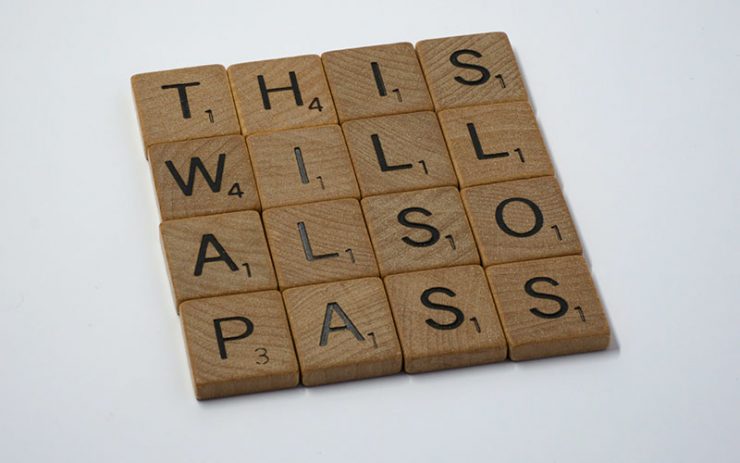 Is ‘will’ a modal verb in English grammar?

There is no short answer for this one. The long answer though is “It depends on how you look at it”. In this post we will discuss how ‘will’ can be counted as both a modal and a helping auxiliary verb in English.

1- both can be used to form interrogative and negative

2- both can be used to form short answers

Both modal and auxiliary verbs can be used to form short answers. Short answers are clauses that only include a subject (usually a pronoun) and a auxiliary or modal verb (an adverb may precede the verb), like these examples:

3- They need a main verb

Modal and auxiliary verbs most commonly precede a main verb. Even if they contribute to the meaning of the sentence, that is why they are called “auxiliary”.

How They are different

There are ways in which these two are different, some of the most important ones include:

Modal verbs usually contribute to the meaning of the sentence. However, They are not like the main verb so they cannot show the action that is happening. What they show is the mood of the verbs for example ability, probability, potential, presumption, etc.

Auxiliary verbs on the other hand have no meaningful contribution and only act as markers of a specific syntax, like tense, voice (whether the sentence is active or passive), negativity, etc.

In modern English grammar using double modals in a sentence is wrong. You may encounter cases in informal English, specially in non-standard accents, but it is nonetheless very rare. Auxiliary verbs one the other hand can be used multiple times in a sentence.

Grammatical tenses in English are usually formed by using auxiliary verbs and modal verbs are mostly used to show moods.

Which one is ‘will’ then?

How is ‘will’ a modal verb?

If you look at it from a syntax point of view ‘will’ is definitely a modal verb. Interestingly enough ‘will’ was originally used to show intentions (as a mood), but because our intentions are so bound with the concept of future, it is now mostly used to show future tense.

It is important to note that like all modal verbs you cannot use ‘will’ with another modal verb in a sentence. In the result you will have to show mood in future tense with other phrases like this example:

I will be able to win the race.

As using ‘can’ is wrong in this example you have to show ability with the phrase ‘be able to’.

How is ‘will’ not a modal verb?

If you look at it from a connotation point of view, will is a helping auxiliary verb. Mostly because it does not contribute to the meaning of the sentence and only marks the future tense.

The more important point here is that if we accept ‘will’ to be a modal verb, it means that the future tense in English is not actually a tense, but a mood (many linguists believe so). This will mess with English grammar so much that ‘will’ is usually taught to be an auxiliary verb instead of a modal verb. As a result those learning English as a second language mostly perceive ‘will’ to be a modal verb and future with will a tense.

What should I do?

If you are learning or teaching English it is just far simpler to look at ‘will’ as a helping auxiliary verb. But if you do language research or use a computer to process language you have to look at ‘will’ just like another modal verb.

* Photo by Brett Jordan on Unsplash 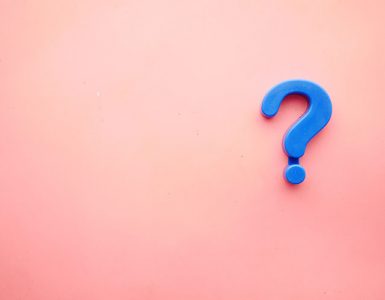