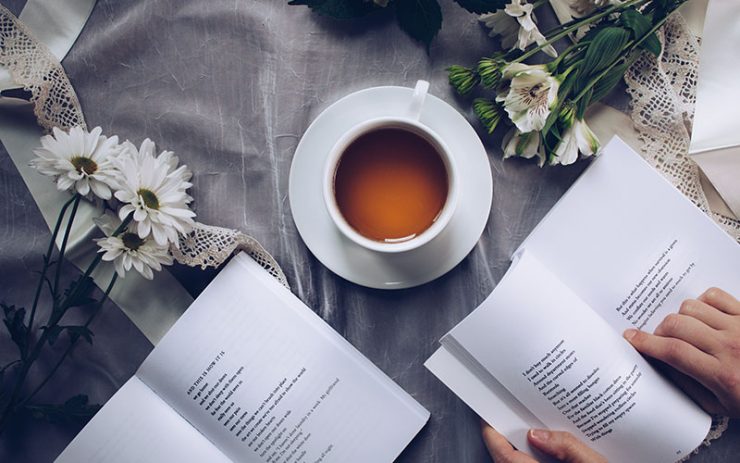 In comparison with many other languages, English has very limited use of grammatical moods. Moods are usually used to show an attitude toward something (e.g., a command, permission, desire, etc.) In English to show the same attitudes we usually use modal verbs.

We can discuss that from different perspectives:

Other verbs usually show the action happening by the subject of the sentence, the state the subject is in, or a relationship between the subject and the object of the sentence. Modals on the other hand give information about the function of the main verbs. They act more like an adverb than a verb. It is interesting to know that in some languages like Persian, many of the same connotative notions are made via adverbs; For example, to show obligation an adverb comes before the verb.

Because of this feature, modal verbs cannot be used alone in a sentence; mainly because It would be like using an adverb without a verb.

In English modal verbs are also called “modal auxiliary verbs”. The reason behind that is they can act very similar to many other auxiliary verbs. In English grammar each clause can only have one main verb (or verb phrase), any other verb in the same clause should be helping the main verb (and so the name auxiliary or helping verb). Also, in English main verbs cannot be directly used to make a negative or interrogative sentence, to do so you need an auxiliary verb, which is usually present in the sentence but even if it is not, it should be added. Modals can be used for the same function. In fact, they have priority over the other auxiliary verbs, which means if you have a modal verb in the sentence, you should use that to form a negative clause or question.

* Must is an odd one, it does not have preterit (or past) form and is used to some extent different from the rest

The list above is considered by most, as the English semi-modals but some people also consider the following verbs to be semi-modals:

To compare these two, we make a list of all the features modals have:

Both modal and semi-modal verbs show mood in the sentence. This is in contrast with other auxiliary verbs (like have and be) that can be used to show the grammatical tense or voice of the sentence.

Both modal and semi-modal verbs only describe the action or state of the main verb and thus come with a main verb most of the time. (There are some exceptions like short answers)

Being used for questions and negation

Most modal verbs can be used to form a question or make a sentence negative. In the case of most semi-modals, it is more complicated and only some can be used in that way.

Although there are a few exceptions:

Only one in a clause

This one is a bit complicated. Some semi-modals like “have to” or “be going to” can be used with a modal verb in a sentence, but not everyone considers them a semi-modal.

Inflections are small changes done to words based on their grammatical function. For example, verbs with 3rd person singular subject in present simple get an -s. Like the previous one, it depends if you consider verbs like ‘have to’ a semi-modal. ‘have to’, ‘be able to’ and ‘be going to’ get inflected but other semi-modals do not inflect. (it is important to mention that the verbs dare and need can also be used as the main verb in which case they don’t inflect)

Being used as infinitive or participle

Some semi-modals in contrast with modals can be used as infinitives or participles.

* Photo by Thought Catalog on Unsplash