I listen to a lot of music, I think most people nowadays do. For no reason this time, I want to talk about music a little bit.

I think there are common music related traits and behaviors among people. Most people change the music they listen to every once in a while, so certain songs are somehow related to certain eras in their lives. If you ask people what type of music they listen to most of  them will answer all types, but those people probably do not know how much different music can be. In reality most people listen to different types of pop music. Most people make strong associations between the person who made a song and what that song is, so if they usually listen to music from people or bands that they genuinely like. In some way people use their favorite music to express themselves. In my experience most people talk very proudly about the type of music they listen to, so music is in some way associated with prestige in our mind. And therefore there are types of music for each person that they find inferior or “cheesy”!

I do most of these myself; after all I am one of these people myself in some way. However, after a certain age I found myself coming back to the same old songs I used to listen to. This one is also very common, I rarely see older people changing the genre or type of music they listen to.

In my twenties I used to listen to music with a broader range of genres. After a while though I found the soft spot. Progressive and symphonic metal. Even though the names sound very dark and negative they are pleasant in my opinion. Apparently my mind likes complicated melodies and fast-paced music. I listen to pop songs every now and then but because I usually concentrate more on the music itself than the person or people behind it, they don’t attract me for too long. I do listen to some songs again and again. There are songs in my list of favorites that I have listened to literally 1000 times. Maybe it is a potential that progressive music has that because of its complexity we don’t get bored with it, or maybe I just get too attached to those songs.

I am really curious to know about why we like music. There are so many theories and although they explained the reason somehow none of them could point out why we love music this much. How was it so vital to our survival and why we all have it in common. It may be a byproduct of some mechanism in our evolution or it may have been an integral part of human life in a part of history that is long gone.

* Photo by Marius Masalar on Unsplash 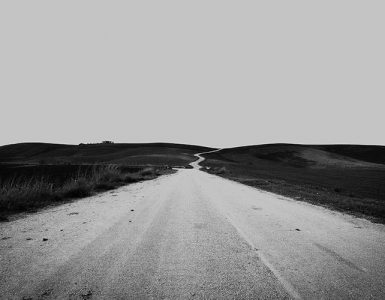 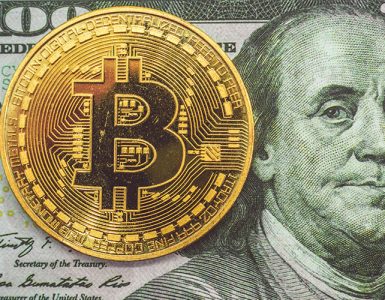 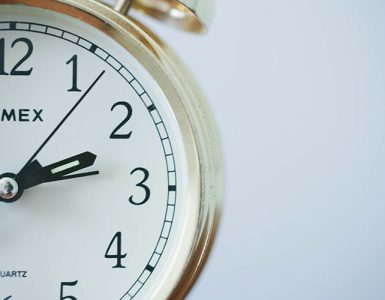