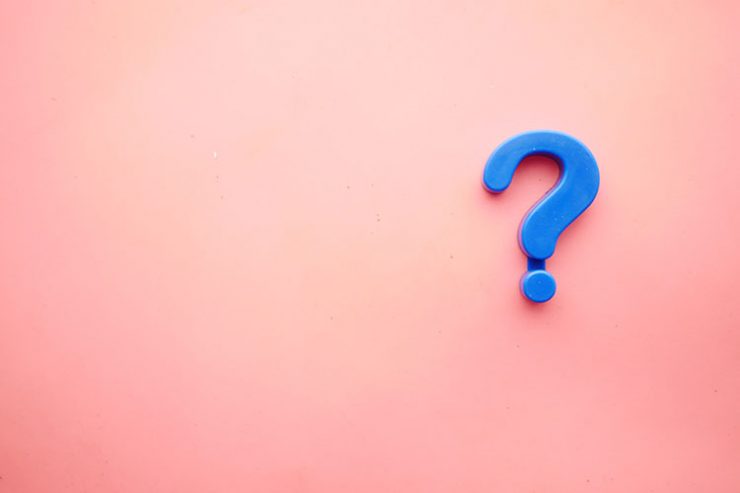 Before we begin with the structure behind the interrogative mood it would be nice to know what a grammatical mood is. A grammatical mood is a set of grammatical structures we use to mark the purpose of a sentence. In a very general sense, we can use language to fulfill one of these proposes:

For our brain to understand the purpose of each sentence we mark it with different grammatical structures and we have grammatical names for each set of structures:

note: to make it simpler I considered conditional and subjunctive moods sub-types of the declarative mood.

The relationship between declarative and interrogative moods

This table shows the most important marked information we transmit in each sentence. There are more specific data sets that are not mentioned which are usually made from a combination of a preposition and a noun (acting as an adverb in the sentence) like “instrument of action” which is expressed by using “with” + “a noun” (with a hammer).

* To ask about the action that happened in a sentence we use the structure “what + do”. Here the verb do acts as a pro-verb and stands as the whole verb phrase in the question (verb + all objects); for example, “What did you do last night?” to which the answer would include a verb (e.g. I played video games last night).

*** In order to ask the degree of an adjective or adverb we use “how + that adjective/adverb” for example “How fast were you driving?” to which the answer would be “I was driving very fast”

* Photo by  Towfiqu barbhuiya on Unsplash